The IQAROS monitoring system is brought to you by the Czech company MICRORISC s.r.o. We have been here since 1991, we focus on research, development, and supply of technologies and components to electronics manufacturers and in recent years also on the production of wireless infrastructure and end devices for the Internet of Things.

We manufacture the IQRF wireless technology, which is famous for its reliability, security, ability to run devices batteries for many years, local autonomy in a mesh network, bi-directional operation and the ability to connect to remote services.

You will also find this technology integrated into the IQAROS system. At MICRORISC, we manufacture all components - wireless sensors, repeaters  designed to extend the coverage of the area with a wireless signal and collecting data from sensors, as well as the IoT gateway IQUBE.

In 2017, we moved the research and development of the IQRF wireless technology itself to IQRF Tech, the spin-off company.
In 2013, we established the IQRF Alliance, which connects companies and institutions that participate in building the ecosystem needed for the successful development of new IoT projects. We are a significant member of this community.

As a member of the IQRF Alliance, we cooperate with the Center of the City of the Future, exhibit at trade fairs, and participate in major IoT conferences and similar events.

If you buy the IQAROS, monitoring system from us, we will be happy to help you with anything so that you are completely satisfied! Do not hesitate to contact us about your choice! 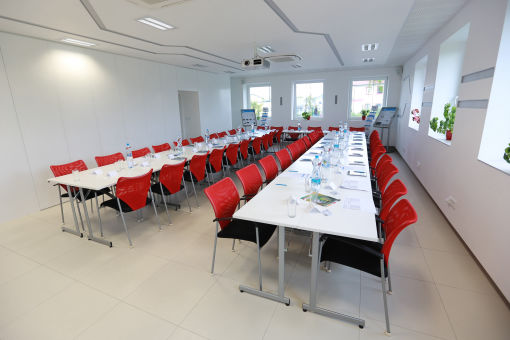 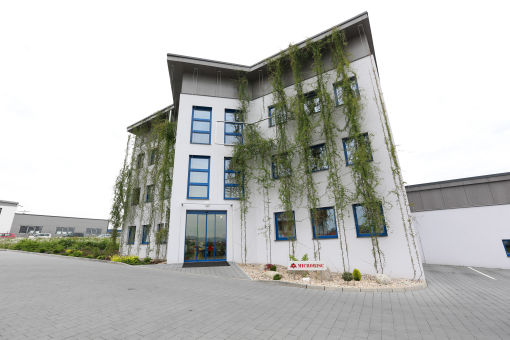 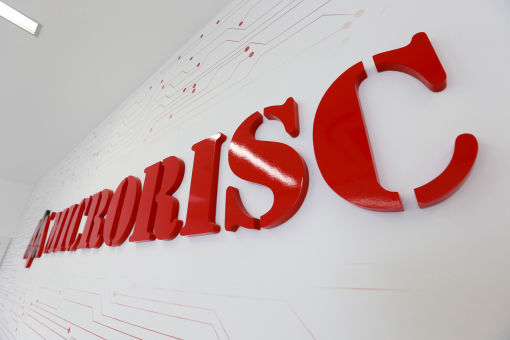 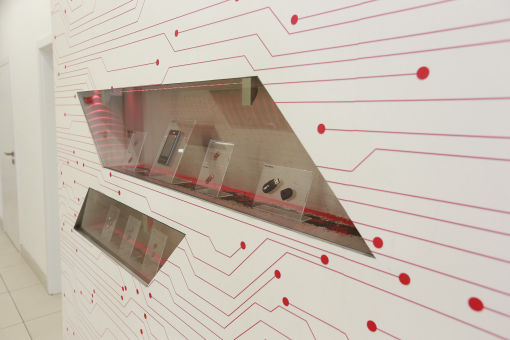